Chair
Alex Walker is a consultant working in the fields of sustainability and social enterprise. His main interests are in creating community-based enterprises for both renewable energy and affordable housing projects. He lectures widely on the prospects for a low carbon economy and the philosophy of sustainability and is a board member of Development Trusts Association Scotland. 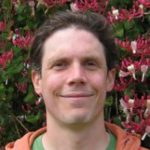 Since moving to Moray in 2005 Eian has managed both a bakery and a Cafe and served as Listener Convener of the New Findhorn Association. As well as his Ekopia directorship he has sits on the board of Duneland Ltd. 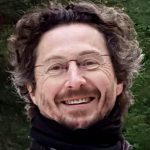 David is currently Managing Director of Phoenix Findhorn CIC, a community interest company operating a flourishing shop and cafe in the Findhorn Ecovillage. He also serves as a trustee of Moray Carshare, a growing social enterprise and charity providing convenient and affordable transport options that minimise environmental damage and encourage social cohesion, and on the board of Hammond Industries, comprising businesses manufacturing and distributing in the construction, display and lighting markets in the UK and USA. In his spare time David is a singer-songwriter, sound engineer and music producer, enjoying both live performance and recorded work with friends, and a lover of Scotland’s beautiful natural landscape. 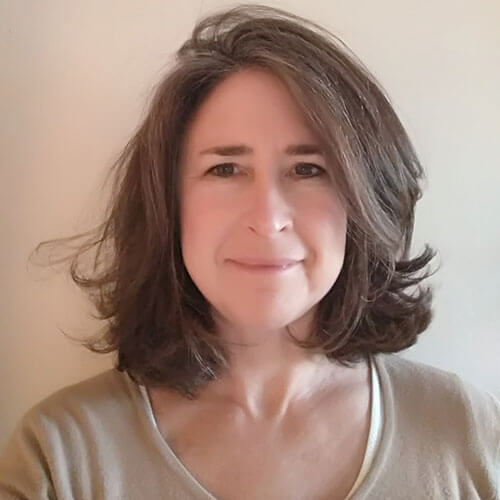 Tallis has 20 years experience working in international development, focusing on food security, agriculture and social protection systems in Africa. She holds degrees in economics and zoology from London University and a Masters in Animal Production & Health from Edinburgh University. She has worked for the UK government (DFID), the UN (FAO), as a consultant with Oxford Policy Management and Wasafiri, as well as NGOs – CARE USA, Oxfam, Farm Africa. She has been using systems thinking in her work since 2003 and recently trained as an organisational constellation facilitator. Before arriving in Findhorn in 2019, she spent 2.5 years in Auroville, working with the Sustainable Livelihoods Institute. She currently supports the Findhorn Foundation with fundraising from government and trust sources. 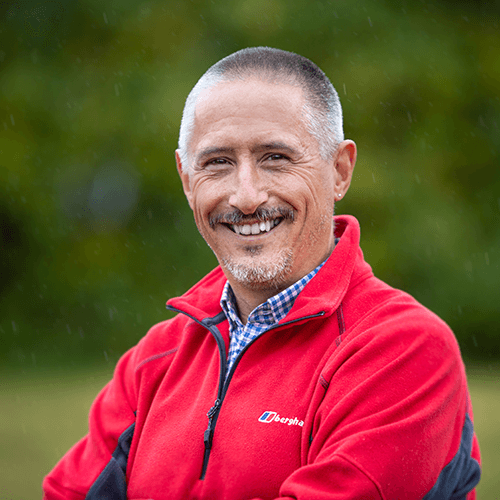 Simon Stedman trained with KPMG in London as a Chartered Accountant, qualifying in 1992. He spent the next 25 years working as Finance Director in industry, in Print, Property Development and Construction, Property investment, Recruitment, Law and Financial services. In 2017 he left Accountancy and commenced training as a Psychosynthesis Psychotherapist in London. In 2019 he heard about Findhorn community and spotted the advert for Finance Steward of the Findhorn Foundation, and felt drawn to apply. He was duly appointed as the “Finance Steward” in September 2019. Simon hopes to return to complete his psychosynthesis training in due course but is committed to staying for the foreseeable future within the Findhorn community. 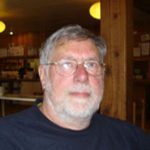 Secretary
John Lowe is a retired solicitor and long-standing member of the Findhorn community. In his spare time, he is a racing driver and was the 2012 Scottish Modified Sports Hillclimb champion.

Come work with Morven and me at @CommSharesScot!

We're looking for somebody to take on responsibility for promoting the programme, handling early stage enquiries and building/maintaining our relationship with partners.

We're looking for somebody to join our team full time as a Programme and Communications Officer.